Thanks to Elaine Starling author of  Why 5% Succeed for a really useful way to leverage opportunities and energize business practices. You can accomplish anything. You are unlimited and incredibly resourceful!!!

Have a blast writing about your projects and you’ll be totally energized for an amazing 2016!!

When you’re done writing, put it away for 24 hours.  Then re-read what you wrote and stack the pages with the most impactful on top.  You can rate them from 1 to 10 if you want to, but it’s really based on how you FEEL as you review what’s possible.

Some employers nod to medical marijuana while at work

One out of five small employers would allow an employee with a doctor’s prescription for medical marijuana to use the drug while at work, according to a new study. 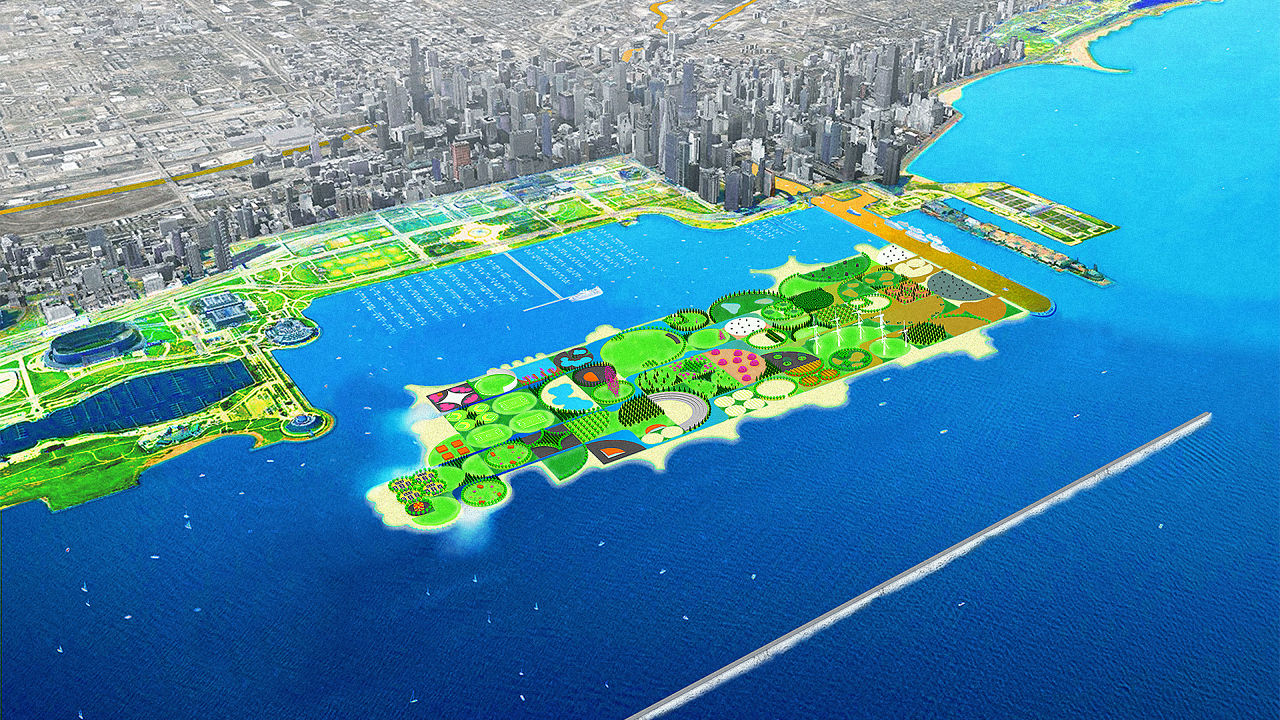 HOW DESIGN COULD HEAL THE FRACTURED RELATIONSHIP BETWEEN PEOPLE AND POLICE AND OTHER KEY TAKEAWAYS FROM THE CHICAGO ARCHITECTURE BIENNIAL. 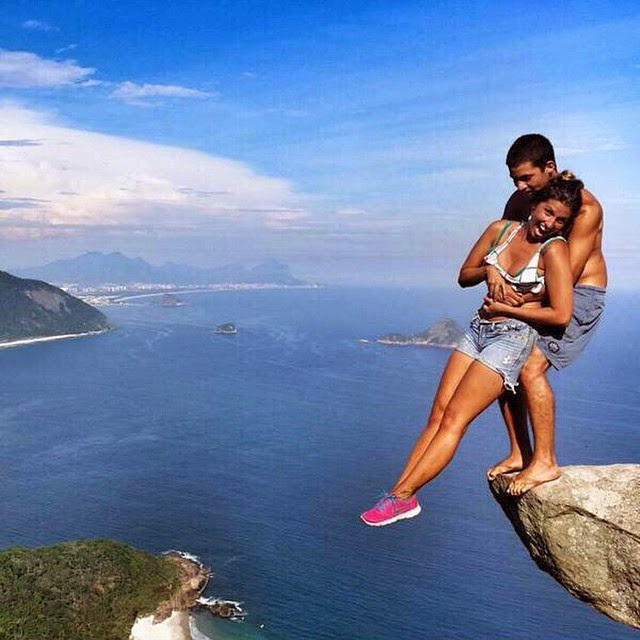 A recent survey found that more people have died so far this year while taking selfies than as a result of shark attacks, according to the Daily Mirror.

Check out Paul Stamets and this amazing presentation on fungi. 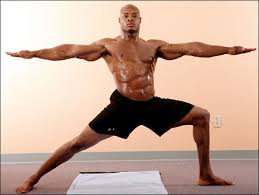 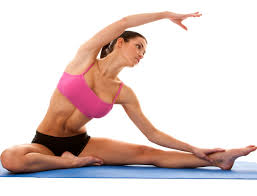 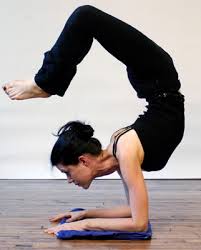 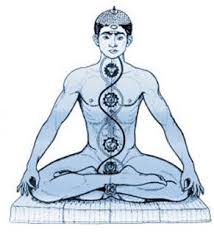 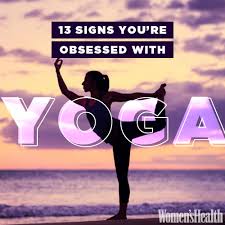 All across the country, young people who were not raised in agricultural environments are getting involved in sustainable food production. Aliza Eliazarov, a photographer who has long had an interest in environmental issues, decided to document the various manifestations of this movement in her series, “Sustain.” See more ag pioneers here.

Beyond local agriculture and small scale farming, there is still the food and agribusiness industries who do the heavy lifting producing our food supply. Check out what some innovative companies have in mind for reinventing big food. 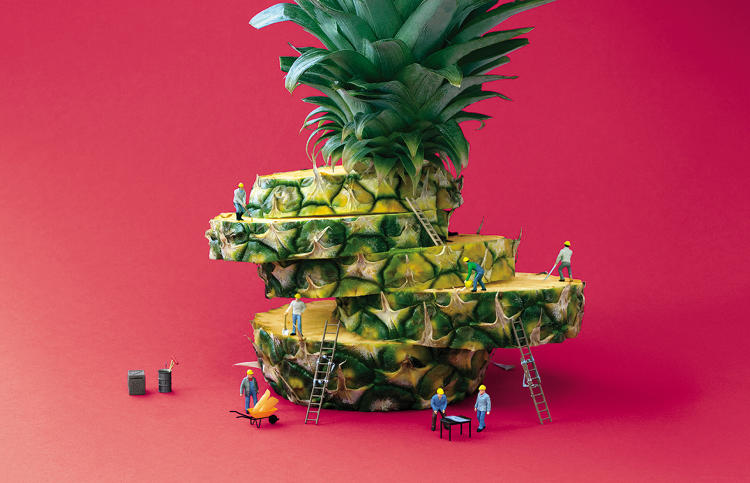 In our hyper consumption driven economy, we don’t often give much of a thought to what we toss in the trash. Municipalities take care of dealing with all the headaches from our trash so we don’t have to. That’s part of our utility bill or city service fee. I can’t help thinking about who actually deals with it after I do. Our local trash service picks up our curbside cans – green waste, recycled and land fill.

When visiting New York, I couldn’t help noticing how much trash is produced and how amazing it was that more of it wasn’t visible. Somebody’s doing a Sisyphean job. In fact, a small army of dedicated Garbage Faeries do the job. Robin Nagle wrote a piece in the Wall Street Journal adopted from her book: Picking Up: On the Street and Behind the Trucks With the Sanitation Workers of New York City.

Robin Nagle: What I discovered in New York City trash